Deputies: Neighbor Took Off with Bicycle 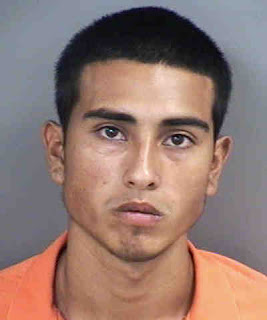 An East Naples man is facing felony charges after deputies say he stole a mountain bicycle from a neighbor’s carport.

Nancy Rodriguez told deputies that she saw one of her neighbors enter her carport at 32 Fillmore St. and steal her $300 bike Monday afternoon, arrest reports said.

Deputies located Brooks on Tuesday and charge him with burglary and grand theft. The bicycle was recovered and returned to Rodriguez.
Posted by colliersheriff.org at 9:55 AM