The Collier County Sheriff’s Office is searching for a 13-year-old girl who has been missing since late Wednesday afternoon.


Detectives said Sophie Racine was last seen leaving her house on Saddlebrook Circle in East Naples around 5 p.m. She left on foot and was not wearing shoes, detectives said.


Detectives said Sophie is described as black, 5 feet 5 inches tall and 195 pounds with brown eyes and long black hair which she wears in corn rows. She was wearing a black sweatshirt and blue shorts. 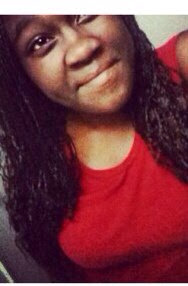 Posted by colliersheriff.org at 12:40 AM