The Collier County Sheriff’s Office is asking for the public’s help locating a 49-year-old Golden Gate Estates woman who has been missing since Tuesday. 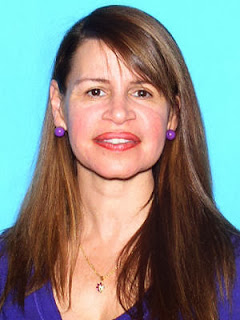 Family members are concerned because Gonzalez has medical issues and does not have her prescription medication.

Anyone with information on her whereabouts is asked to call the Collier County Sheriff’s Office at 239.252.9300.
Posted by colliersheriff.org at 10:44 AM