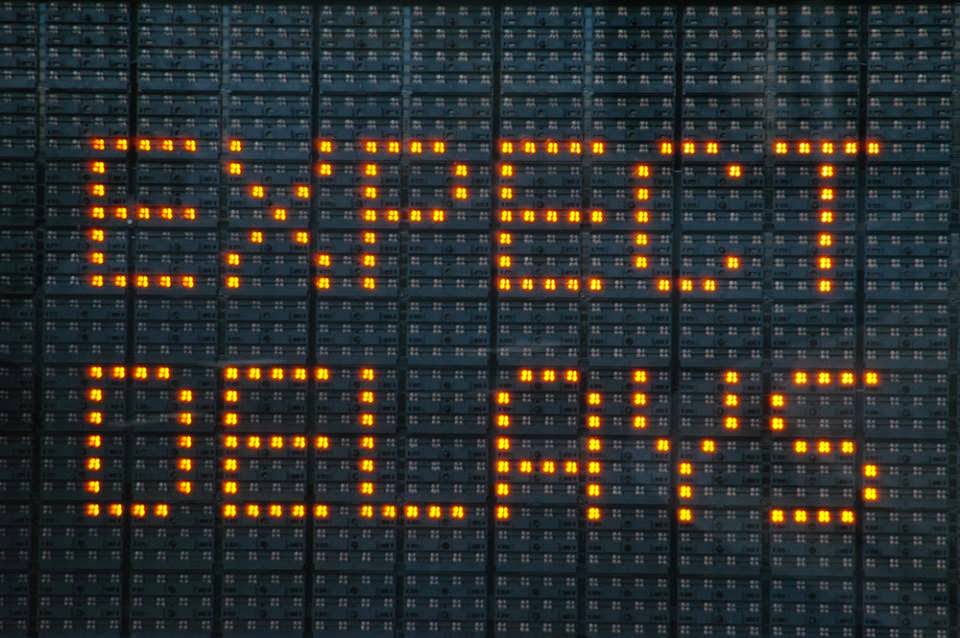 Motorists can expect major traffic delays along Vanderbilt Beach Road and other roadways in North Naples and Golden Gate on Saturday, Jan. 10, and Sunday, Jan. 11, while the HITS two-day triathlon series is underway.

The Collier County Sheriff’s Office advises motorists to plan their commutes accordingly. Motorists who are traveling north and south would be best advised to take Interstate 75, deputies say.

Deputies will be stationed both days at every controlled intersection along the entire stretch of Vanderbilt Beach Road, which could see delays as long as 35 minutes to 40 minutes.

These two races on Sunday will have a significant impact on vehicle traffic and will cause substantial delays along all of Vanderbilt Beach Road and its intersecting streets from approximately 7:10 a.m. until approximately 11 a.m.
Posted by colliersheriff.org at 8:30 AM