The Collier County Sheriff’s Office has released surveillance images of two men suspected of robbing an East Naples convenience store over the weekend.

Detectives released the surveillance images in the hope someone recognizes the subjects and contacts the Sheriff’s Office.

Two men wearing black ski masks walked into Rose Food Mart, 6026 Radio Road, around 8 p.m. Friday. One of the men displayed what appeared to be a gun and demanded cash. The men left with an undisclosed amount of cash.

No arrests have been made. An investigation continues.

Anyone with information about the robbery is asked to call the Collier County Sheriff’s Office at 239.252.9300, or to remain anonymous and be eligible for a reward contact Crime Stoppers at 1.800.780.8477 (TIPS). 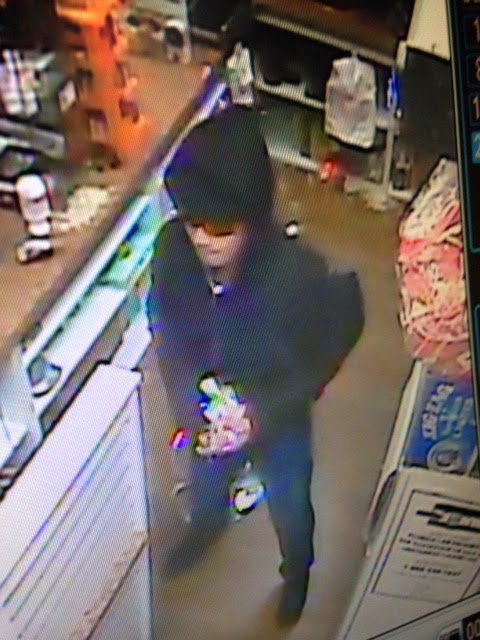 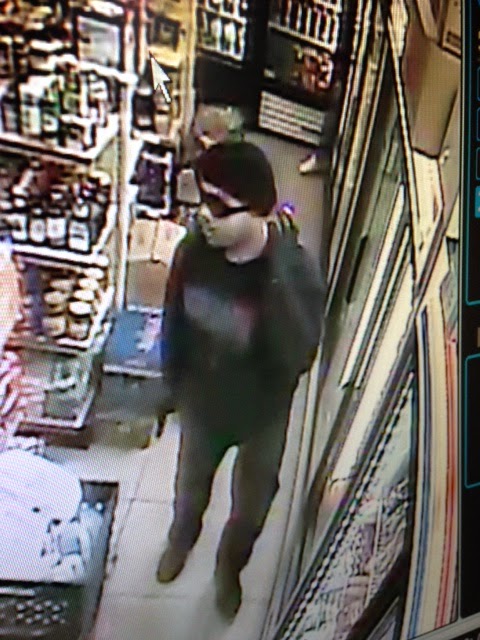 Posted by colliersheriff.org at 3:20 PM