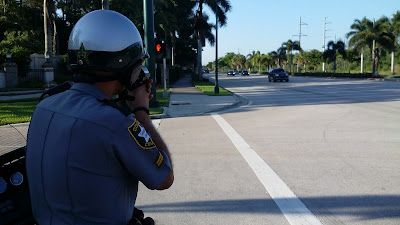 Since CCSO’s aggressive driving campaign launched Tuesday morning, deputies with the agency’s Safety and Traffic Enforcement Bureau have conducted 334 traffic stops along the Livingston Road corridor. The stops have resulted in 153 warnings, 38 citations and one DUI arrest. The campaign is data-driven and focuses primarily on three stretches of road:

This campaign will continue through December.
Posted by colliersheriff.org at 4:29 PM