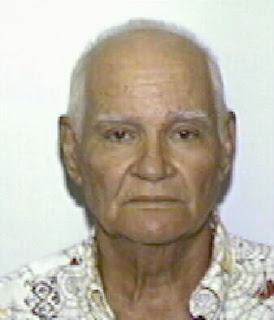 Orlando Moreno has been located and is safe.
**

Deputies are looking for an East Naples man who was last seen near his home at 6 a.m. this morning.

Orlando Moreno, 78, was last seen on his bike, according to investigators. At the time he went missing he was wearing a white long sleeved shirt, black pants and a baseball cap. He is described as 5 feet 4 inches tall, 130 pounds with gray hair and brown eyes.

Anyone with information on his whereabouts is asked to call the Collier County Sheriff’s Office at 252-9300.
Posted by colliersheriff.org at 8:25 PM