Elias has been located and is safe. 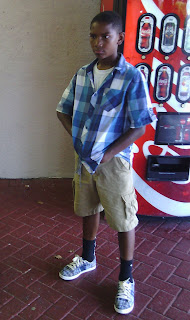 Anyone with information on her whereabouts is asked to call the Collier County Sheriff’s Office at 239.252.9300.
Posted by colliersheriff.org at 8:32 AM