UPDATE: Jose Valdez-Nateras has been found safe and returned home. 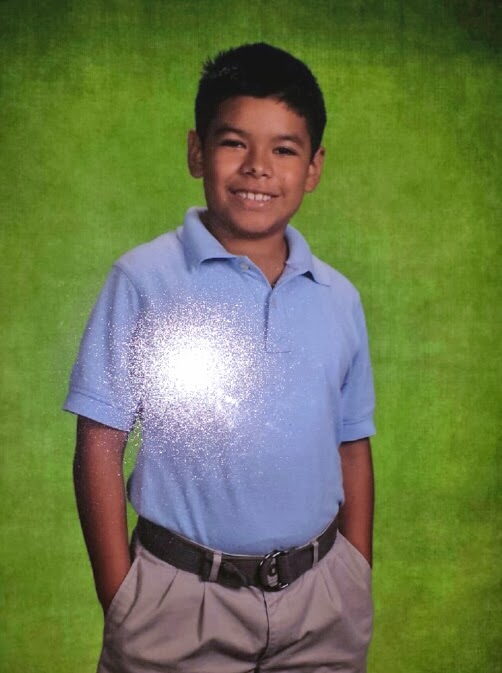 Deputies say Jose Valdez-Nateras left his house on the 1300 block of Peach Street after an argument with his family.

Anyone with information on his whereabouts is asked to call the Collier County Sheriff’s Office at 239.252.9300.
Posted by colliersheriff.org at 10:35 PM