Can You Identify This Man?

The Collier County Sheriff’s Office is asking for the public's help in identifying a man who detectives want to question in connection with a theft in Golden Gate.

An electric, red Miami Sun tricycle was parked inside the front doorway area near shopping carts at the Sweetbay Supermarket, 4897 Golden Gate Parkway.

Detectives have released images of the man taking the tricycle in the hope someone recognizes him and contacts the Sheriff's Office.

Anyone with information regarding the identity of this man is asked to call the Collier County Sheriff's Office at 239.252.9300, or to remain anonymous and be eligible for a reward, call Crime Stoppers at 1.800.780.8477 (TIPS). 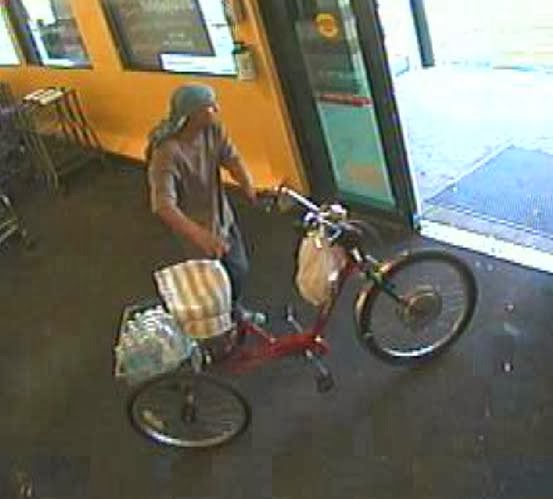 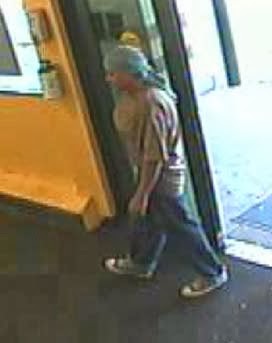 Posted by colliersheriff.org at 2:10 PM