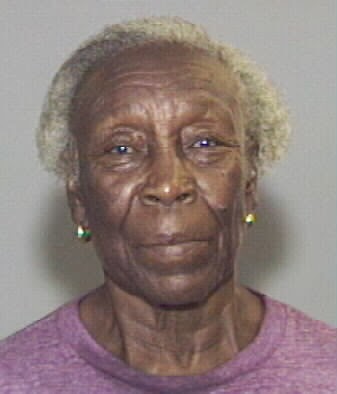 The Collier County Sheriff’s Office is asking for the public’s help locating an 85-year-old Immokalee woman who has been missing since March 6.

Smith’s Rose Street neighbors told deputies that they hadn’t seen her for several days and were concerned for her welfare, according to sheriff’s reports.

No one was home when deputies checked her residence. Deputies did not find anything unusual inside, reports said.

Smith’s brother who lives out of state told deputies he tried to contact her twice by phone Monday without success.

Anyone with information on her whereabouts is asked to call the Collier County Sheriff's Office at 239.252.9300.

Posted by colliersheriff.org at 3:21 PM