UPDATE: Deputies have arrested a 24-year-old man and charged him with this robbery. 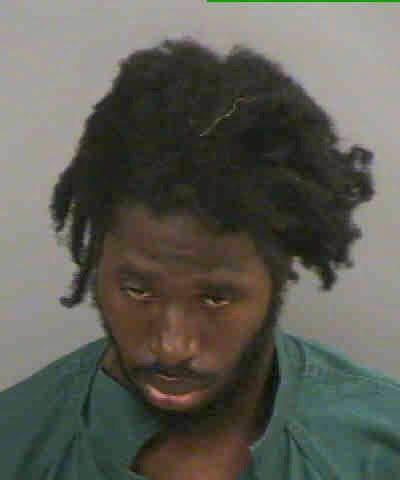 Andrew Terje Oliver Grant was arrested Thursday evening at the Collier County jail, where he had been booked earlier in the day following his arrest by Naples police on a separate, unrelated charge of disorderly conduct.

Grant was still wearing the same clothes he had on during the 7-11 robbery when deputies arrested him at the jail, detectives said.

Grant, who arrest reports say is homeless, was charged with robbery and battery.

The Sheriff’s Office has released store surveillance images of the suspect in the hope he will be identified.

Detectives said the suspect entered the store and purchased a soda from the store clerk.

He then punched the clerk in her face, knocking her to the ground.

The suspect removed an undisclosed amount of cash from the register and left the store on a bicycle.

Detectives said the robber is described as a 6-foot-tall black man, 25 years old to 35 years old with a medium build, full beard, and medium-length dreadlocks. He was wearing a black T-shirt, black shorts and a yellow ball cap.Anyone with information is asked to call the Collier County Sheriff’s Office at 239.252.9300, or Crime Stoppers at 1.800.780.TIPS (8477). 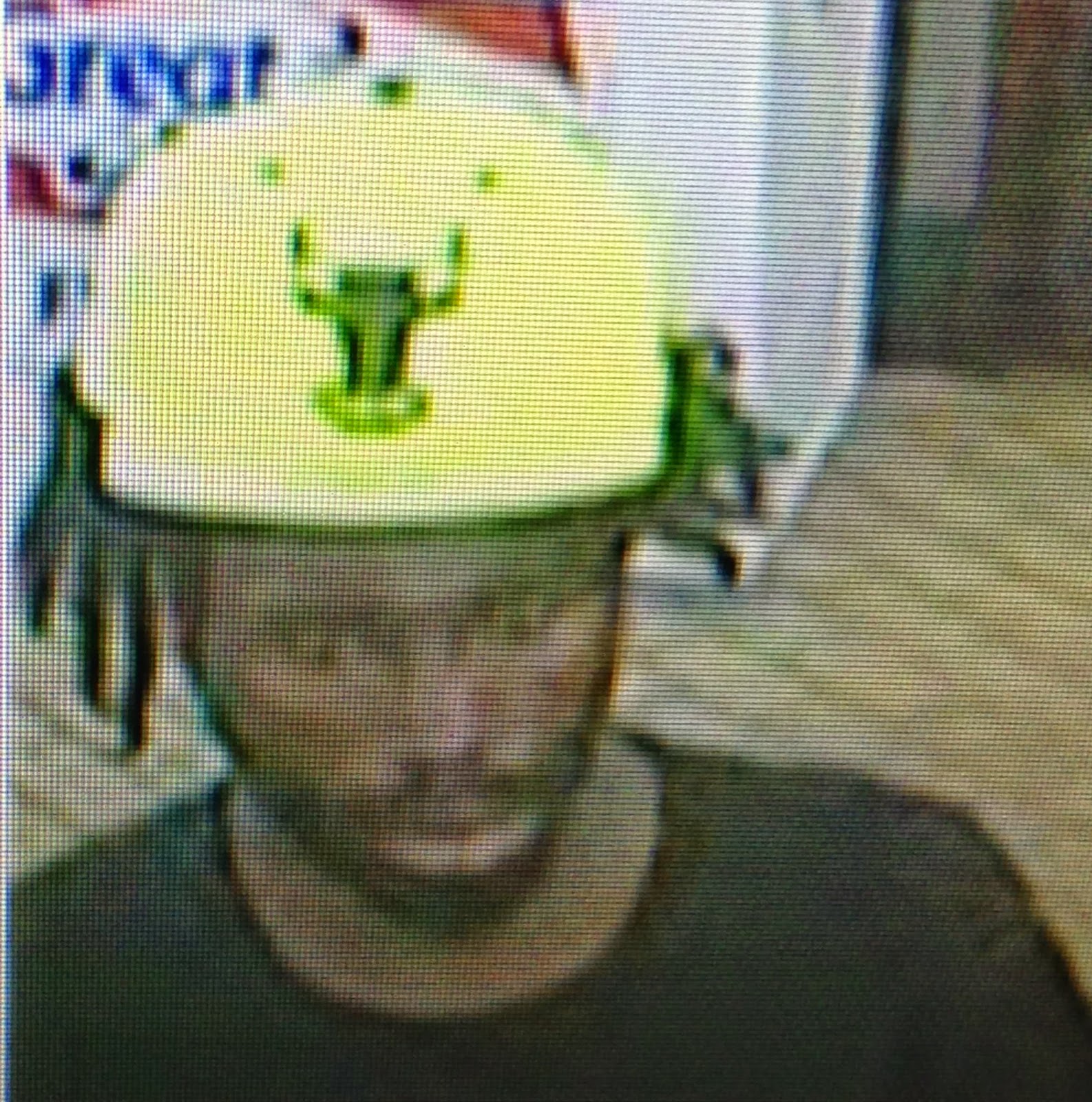 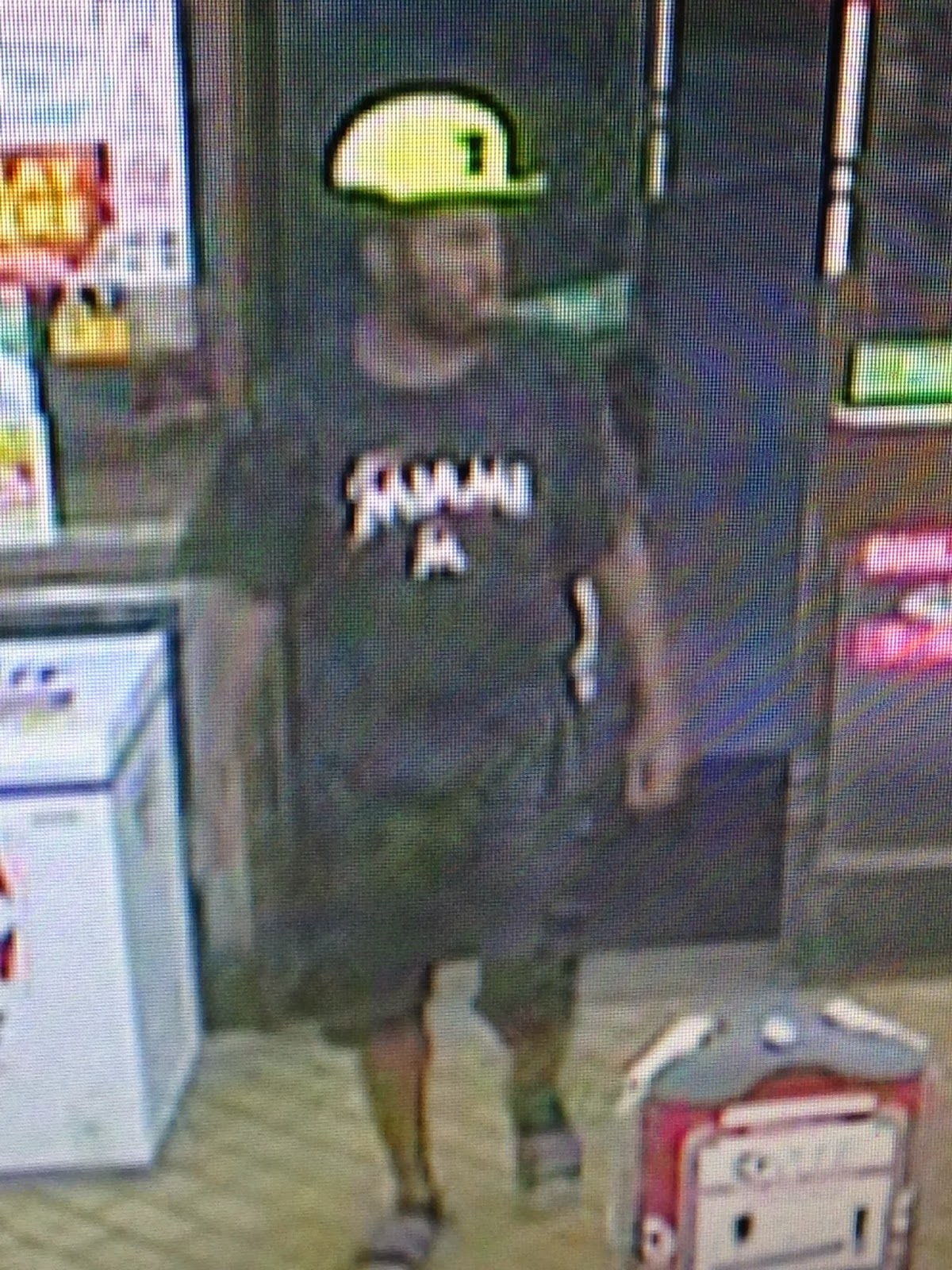 Posted by colliersheriff.org at 9:37 AM