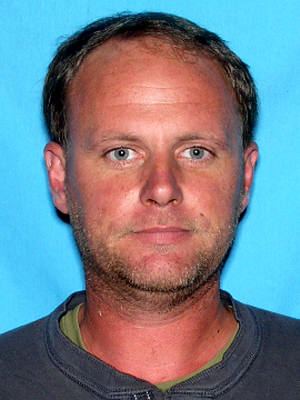 Deputies are searching for a 36-year-old Golden Gate man who has been missing since early Thursday morning.

Reeves is described as white, 5 feet 10 inches tall, about 170 pounds, with blond hair, blue eyes and a goatee. He was wearing a blue shirt, blue Dickie brand shorts, a gray hat with black stripes, and black sneakers with black socks.

He was last seen walking from his residence toward the direction of Collier Boulevard.

Anyone with information on his whereabouts is asked to call the Collier County Sheriff’s Office at 239.252.9300.
Posted by colliersheriff.org at 9:41 AM