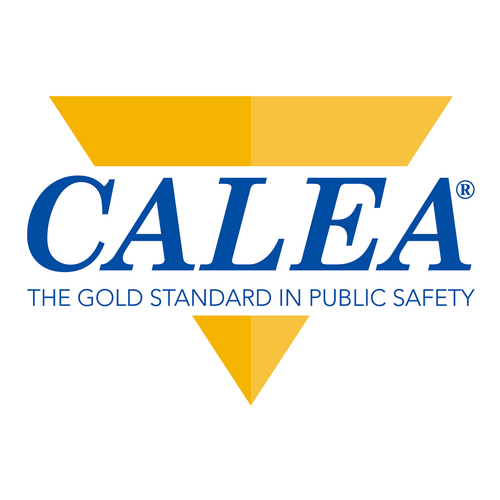 The Collier County Sheriff’s Office has earned reaccreditation from the Commission on Accreditation for Law Enforcement Agencies Inc. (CALEA).  The reaccreditation was awarded Saturday, Nov. 22, during a CALEA conference in Albuquerque, N.M.

In July, a team of CALEA assessors examined all aspects of the Collier County Sheriff’s Office policy and procedures, management, operations, and support services. The team verified that the Sheriff’s Office meets the organization’s state-of-the-art standards. The assessment is part of a voluntary process to retain accreditation – a highly prized recognition of law enforcement professional excellence.  The Collier County Sheriff’s Office was originally accredited by CALEA in November, 1994, and reaccredited in 1999, 2002, 2005, 2008, and again in 2011.

The CCSO complied with more than 400 standards in order to earn reaccreditation.

Assessors were particularly impressed with the agency’s ability to increase services while lowering the budget during the economic downturn. During the downturn, Sheriff Rambosk cut $20.6 million from the agency’s budget, for a cumulative $48 million reduction. Also during the downturn, the Sheriff introduced multiple programs including Summerfest, the Collier County Organized Retail Theft Association and the Call Before You “Pay” Fraud Hotline.

Accreditation is for three years, during which the Sheriff’s Office must submit annual reports attesting to continued compliance with those standards under which it was re-accredited.
Posted by colliersheriff.org at 2:17 PM