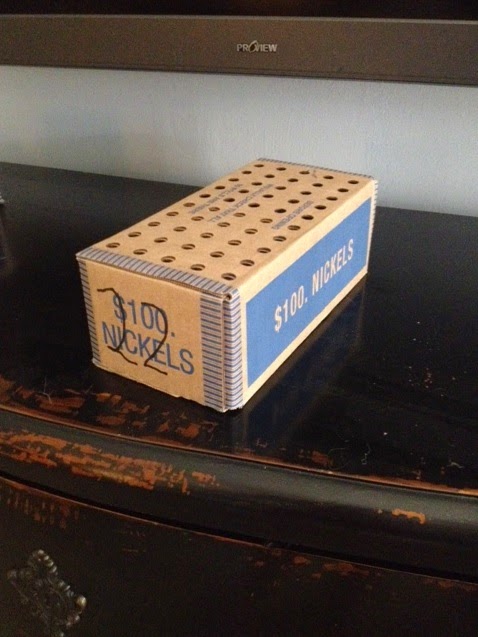 Detectives are hoping to cash in on tips from the public in their effort to find who stole 183 boxes filled with rolled nickels totaling $18,500.

The boxes were stolen during a house party Feb. 15 in Monterey, a gated community in North Naples.

Collier County Sheriff’s Office detectives are releasing images of the missing boxes and rolled coins in the hope someone with information will contact the Sheriff’s Office.

The white and blue boxes measure 10 inches long x 4 inches wide and are the size of a large brick. Each box can hold up to 50 rolls, or tubes of coins. Each box has 50 holes on top for each coin roll. Some of the boxes are hand numbered in black ink.

Detectives are asking the public to be especially alert at places where someone would go to redeem change such as at banks and grocery stores with coin counting machines.

The nickels were among multiple items stolen during the house party. The other items include a .12-gauge shotgun, a .45-caliber firearm and miscellaneous ammunition.

Posted by colliersheriff.org at 4:21 PM