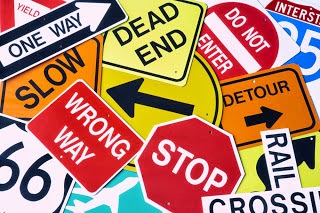 Collier County Sheriff’s Office deputies, along with deputies, troopers and police officers from  Southwest Florida law enforcement agencies, will lead a motorcade to escort the traveling Vietnam Veterans Memorial Wall as it makes its way to Marco Island on Wednesday, Feb. 11.

The Wall, a half-size replica of the Vietnam Veterans Memorial in Washington, D.C., will be traveling by truck along a 50-mile stretch through Collier County from around 12:45 p.m. to 1:30 p.m.

The motorcade will depart from the rest area at mile marker 131 at Daniels Parkway and Interstate 75 around 12:30 p.m. It will proceed south along I-75 to the exit ramp at mile marker 101 at the intersection of Collier and Davis boulevards around 1 p.m. The motorcade will then proceed south along Collier Boulevard, arriving at Veterans’ Community Park on Marco Island, where the Wall will be on display for five days, around 1:30 p.m.

In some cases intersections, roads as well as on/off ramps along southbound I-75 from mile marker 131 to mile marker 101 may be closed for 10 to 15 minutes while the procession passes.

All three southbound lanes of will be closed and reopened sequentially as the motorcade approaches intersections. Motorists should expect delays of no more than 10 minutes.

Collier County Sheriff Kevin Rambosk said the Sheriff’s Office is honored to once again lead the Collier leg in escorting the Wall to its destination on Marco. CCSO previously led the escort when the wall appeared on Marco in 2011.