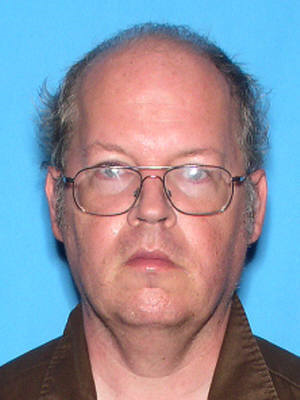 Deputies are asking for the public’s help in locating a 51-year-old East Naples man who has been missing since Wednesday morning.

Jeffrey Schuetz was last seen leaving his residence on Patton Street around 8 a.m. He left without saying where he was going. He did not bring his prescribed medication.

Deputies said Schuetz is described as white, 6 feet 1 inch tall and 150 pounds. He is bald with gray sideburns. He wears eyeglasses.

Anyone with information about his whereabouts is asked to call the Collier County Sheriff’s Office at 239.252.9300.
Posted by colliersheriff.org at 11:31 AM