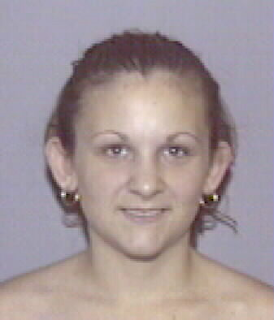 Deputies are asking for the community’s help in locating a missing and possibly endangered 27-year-old woman in Collier County.

Alexandra Fenton Harvey was last seen in the area of Golden Gate Parkway and Interstate 75 around 1:30 p.m. Thursday, June 25. She left in a newer model gray Mazda four-door vehicle driven by a man.
Deputies said Harvey made statements indicating she may harm herself before she got inside the vehicle.

Deputies said Harvey is described as white, 5 feet 3 inches tall and 102 pounds with brown and purple  hair. She was wearing bright orange transparent pants and a gray T-shirt.


Anyone with information on her whereabouts is asked to call the Collier County Sheriff’s Office at 239.252.9300.
Posted by colliersheriff.org at 3:01 PM