The Collier County Sheriff’s Office is asking for the public’s help in identifying two men who detectives want to question in connection with a pair of recent burglaries in Golden Gate.

Detectives have released surveillance video images of the men during each of the burglaries in the hope someone will recognize them and contact the Sheriff’s Office.

The men are also suspects in a burglary at the clubhouse at The Club at Olde Cypress, 7165 Treeline Drive. Three iPads and two autographed University of Michigan footballs were reported stolen during the burglary, which occurred sometime between 9 p.m. on Aug. 31 and 2:42 a.m. on Sept. 1.

Anyone with information is asked to call the Collier County Sheriff’s Office at 239.252.9300, or to remain anonymous and be eligible for a reward call Southwest Florida Crime Stoppers at 1.800.780.TIPS (8477). 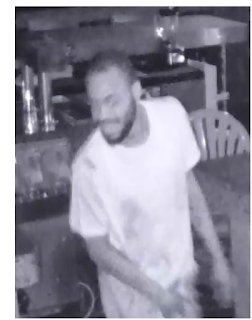 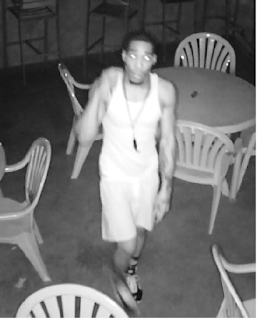 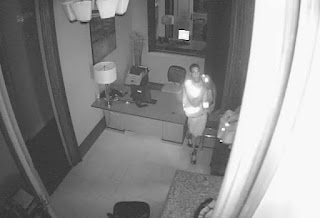 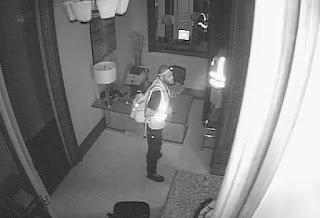 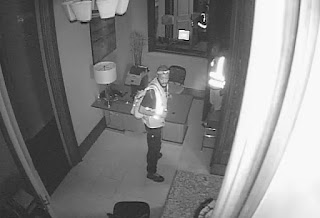 Posted by colliersheriff.org at 4:07 PM