Can You Identify This Man?

The Collier County Sheriff’s Office is asking for the public’s help identifying a man detectives believe is linked to a credit card fraud case.

Detectives have released photographs of the man.

Detectives say the victim’s debit/credit card was lost or stolen at a North Naples eatery on Feb. 12. The card was subsequently used at multiple locations throughout Collier County.
Anyone with information about the man pictured is asked to call the Collier County Sheriff’s Office at 239.252.9300, or to remain anonymous and be eligible for a reward call Crime Stoppers at 1.800.780.8477. 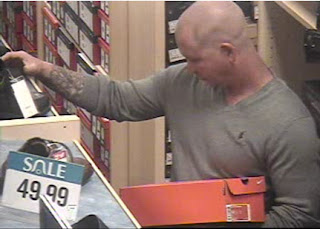 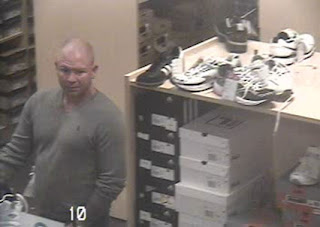 Posted by colliersheriff.org at 8:53 AM