UPDATE: Deputies continue the search by ground and by air for Paul Charles Gunther.

The Collier County Sheriff’s Office is asking for the public’s help locating a 47-year-old man who has been missing since Friday afternoon. 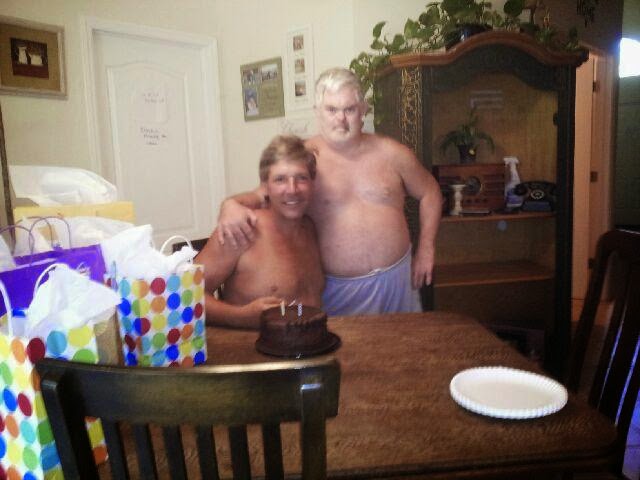 around 3 p.m. Gunther has Down Syndrome and is not familiar with the surrounding neighborhood. He is believed to have left on foot.


Deputies said Gunther is described as white, 5 feet 5 inches tall and 200 pounds with gray hair and blue eyes. He was last seen wearing a polo shirt, khaki shorts and white tennis shoes.
Anyone with information on her whereabouts is asked to call the Collier County Sheriff’s Office at 239.252.9300
Posted by colliersheriff.org at 6:25 PM