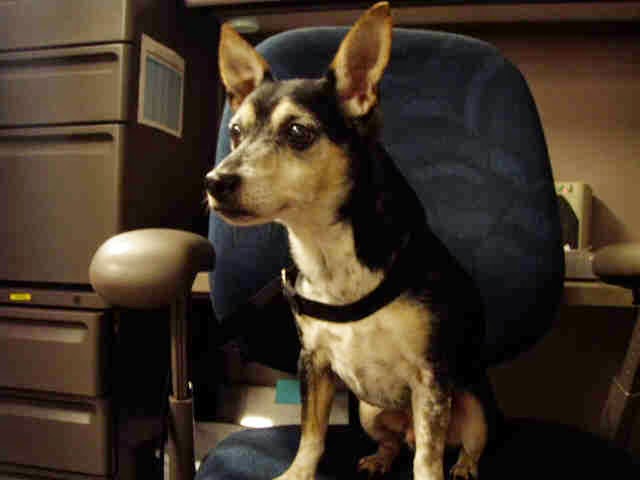 A Collier County Sheriff’s Office deputy’s diligence may have saved the life of a small dog Wednesday night.

Cpl. Jason Stauffer worked a hit-and-run crash that happened at the intersection of I-75 and Immokalee Road around 10:20 p.m. A witness provided a license plate number that belongs to a car owned by Daniel Stack, 24, 5194 Hemingway Circle, Golden Gate.

After working the crash, deputies located Stack at a 7-Eleven store at the corner of Immokalee Road and Creekside Way at around 11:45 p.m. He eventually led them to his vehicle, which he had left parked at some medical offices near NCH Healthcare System North Naples Hospital. The car had front-end damage consistent with the hit and run. Cpl. Stauffer arrested Stack and placed him in the back seat of his patrol car.

While waiting for a tow truck to remove Stack’s vehicle, Stauffer began to inventory the contents of the car. When he opened the trunk he was confronted by an angry black and tan dog, which had been left in the trunk for an undetermined amount of time.  Stauffer removed the dog from the truck to improve its access to air. At no time had Stack mentioned that there was a dog in the trunk.

Stack was transported to the Naples Jail Center, where he was charged with leaving the scene of an accident, animal cruelty and possession of marijuana under 20 grams.

The dog was turned over to Collier County Domestic Animal Services. The staff at DAS identified the dog as a Feist, which is a small hunting breed.

Posted by colliersheriff.org at 3:05 PM