Can You ID This Man?

Does the man in these surveillance images look familiar?

If you recognize him, the Collier County Sherif’s Office wants to hear from you.

Detectives would like to talk to the man in connection with an attempted unarmed robbery at a CVS store in East Naples.

On Feb. 22, around 4:40 p.m., a man attempted to rob the CVS at 6800 Collier Blvd. He left the store in an unknown direction. Witnesses described the man as white and wearing khaki pants and a navy short-sleeved shirt with white vertical stripes. 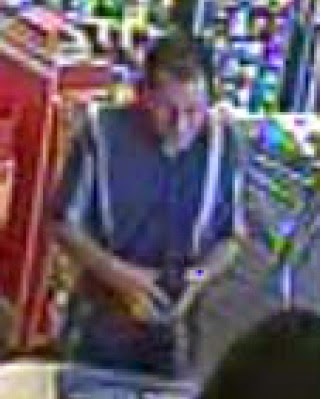 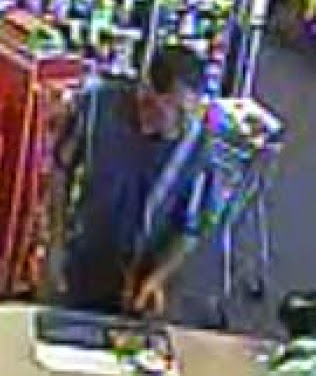 Posted by colliersheriff.org at 2:07 PM