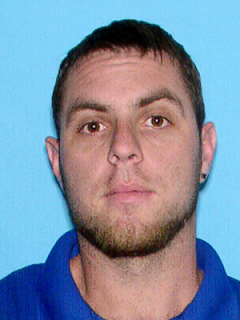 Deputies are asking for the public’s help in locating a 26-year-old man who has been missing since Tuesday night.

Deputies said Matthew Scott King was last seen by a friend driving away from the Summer Lakes Apartments complex off Immokalee Road in North Naples around 8:30 p.m. King and the friend exchanged text messages until 10 p.m. and that was the last time anyone heard from him, deputies said. He was reported missing to the Collier County Sheriff’s Office on Wednesday.

Deputies said King’s text messages indicated he may harm himself.

King is described as white, 6 feet 3 inches tall and 220 pounds with short brown hair and a beard. He was wearing gray dress shorts, a brown shirt with an image of a deer on the back and black tennis shoes. He may be driving a 2000 white Chevrolet pickup with Florida license plate number 4152BY.

Anyone with information on King’s whereabouts is asked to call the Collier County Sheriff’s Office at 239.252.9300.

Posted by colliersheriff.org at 11:55 AM