*Update* Justine M. Fagan has been located and is safe. 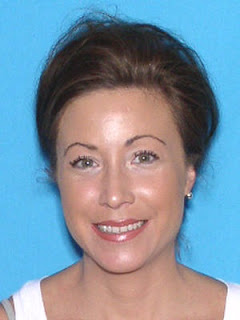 Deputies are searching for a woman they believe to be endangered.

Reports say she was last seen wearing a white tank top and red pants. Fagan left with no money, cell phone or car.

It is unknown where Fagan was going after leaving the hospital.