Can You ID These 3 People?

Investigators are asking for the public’s help in identifying a woman and two men wanted for questioning in connection with the theft of credit and debit cards in North Naples in June.

The victim told investigators that she was she shopping in North Naples on June 11 when she dropped her purse, spilling the contents on the ground. She picked up the items and placed them back inside her purse. While she was at the checkout she discovered her wallet was missing.

Investigators say the woman shown in these video surveillance photos used the stolen credit and debit cards at six retail stores in North Naples over a two-hour period on June 11.

At each store the woman was accompanied by the two men shown in these surveillance photos, 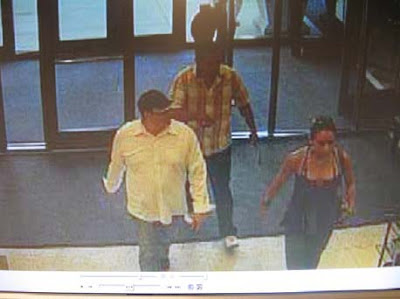 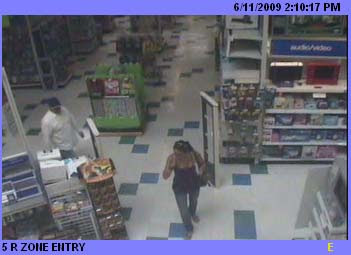 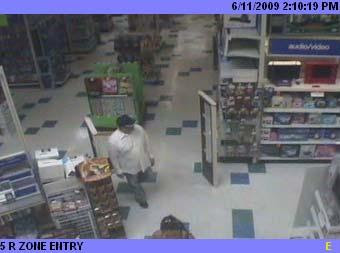 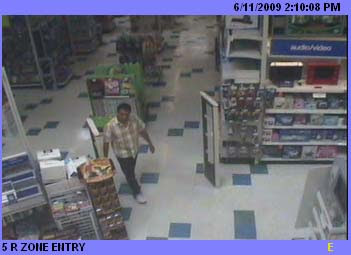 Posted by colliersheriff.org at 2:25 PM