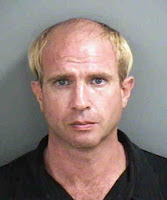 Upon further investigation Collier County Sheriff’s Office detectives identified Hertel as a suspect in the three burglaries, according to arrest reports.

Detectives located Hertel at his residence late Monday afternoon. When detectives arrived, Hertel fled into the woods behind his house. He later surrendered and was taken into custody, reports said.

Hertel gave detectives permission to search his residence, where they discovered many of the stolen items as well as a new laptop computer that he purchased with a credit card stolen from one of the victims, reports said. 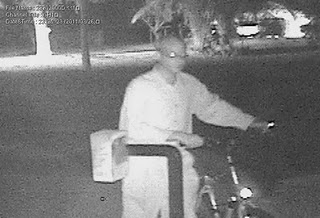 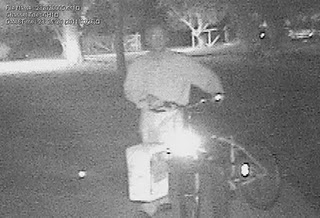