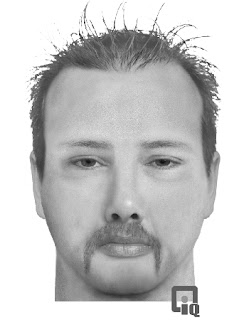 Deputies are searching for a man they say attempted to abduct a 17-year-old girl from a Golden Gate neighborhood.

Deputies give this account: Around 8:15 p.m. Thursday a man approached the girl, who was alone at the beach within the Quarry community. The man walked up behind her, grabbed her by the hair and attempted to drag her away.

Investigators say the girl was able to free herself from the man, run to the beach parking lot and drive away.

The suspect is described as a white male, approximately 30 years old. The man around 5 feet 9 inches tall with a medium build and has brown hair and goatee. He was wearing a plaid shirt and jeans.

Investigators are releasing this composite of the suspect.