The Collier County Sheriff’s Office is investigating the theft of luxury items from a store at Waterside Shops in North Naples.

A Russian sable fur cape valued at $6,000 and a Bianchi e Nardi crocodile leather handbag valued at $13,000 were reported stolen.

Detectives have released surveillance images of four people they would like to talk to in connection with this theft. 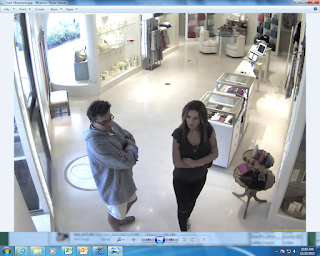 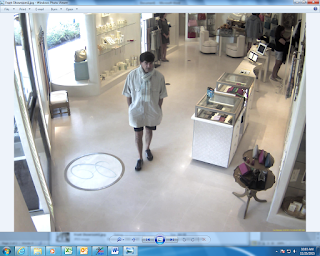 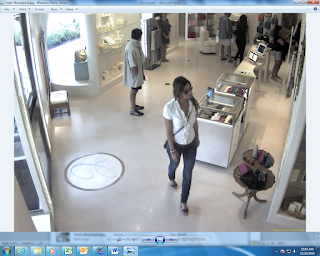 Posted by colliersheriff.org at 11:34 AM